Going to Rome is a fairly easy trip for us. We catch a bus in Vasto for a three and a half hour ride to Tiburtina station in central Rome. Another ten minute ride on the metro and we are in the historic center. This week we had to go to Rome to renew our passports. Yes, we could have done it all by mail, but decided it was a good opportunity to take another tour.

Ok, fair warning, this post is part review. We are big fans of the organization With Locals. They specialize in small group tours and this has been our third time with one of their packages. This time we signed up for a private tour of the Vatican Museum and St. Peter’s. Valeria was our guide, just the two us and Valeria for a three hour wander through perhaps the most amazing museum in the world. The tour is skip the line and you get some priority in getting into places like the Sistine Chapel.

Valeria began our tour with some detailed background on the Sistine Chapel. Symbolism, timelines, and some of the inside jokes that Michelangelo slipped in. By this time in his life, Michelangelo pretty much had superstar status and could more or less call the shots regardless of the Pope’s desires. After this short introduction Valeria took us inside the museum and we strolled through some of corridors commissioned by Popes throughout history. I really cannot say enough about how enjoyable this tour was. Valeria has an amazing depth of knowledge on the subject and her enjoyment at sharing it with us was always evident. There is a big difference between a group tour where you gather around the person with the umbrella, and it being just the three of us having an ongoing conversation as we went from room to room. One thing Valeria brought up, and something you normally don’t think about, is to look down. Usually you are so busy looking at the statues, paintings, and tapestries that you never think to look down at the exquisite centuries old mosaic floors and marbles under your feet.

Eventually, after about an hour of strolling though antiquity, we stopped in the Sistine Chapel. No pictures, no talking. Well, they try to keep people civil, but the murmur does distract and people are always trying to sneak pictures. Still, it certainly ranks as perhaps the top art exhibit in the western world. A while back the Vatican commissioned some excellent 360 photos of the chapel. See the link in the previous paragraph.

One might think that it would be hard to top the chapel, but we went to St. Peter’s Basilica next and Valeria took us from alcove to alcove and we strolled and enjoyed the traditional and obscure history of one of the most famous churches in the world. We had been there once before, about twenty years earlier, but one can never cease to be amazed by the astounding majesty of the Basilica. Not an inch, not one single inch is left unadorned. From the Peita which Michelangelo created when he was just 24 years old, to the just stand and stare at the amazing Baldachin, created by Bernini, to every wall, every floor and then Valeria reminds us that like lasagna, under our feet are centuries and centuries of layers history all the way back to the Circus of Nero where St. Peter was martyred.

We didn’t take a lot of pictures, but here is a small gallery. Oh, and if you could not tell from the post, I highly recommend Withlocals.com for tours. Their prices are reasonable, their guides are amazing.  You can also do dinner with locals which was a great experience as well. 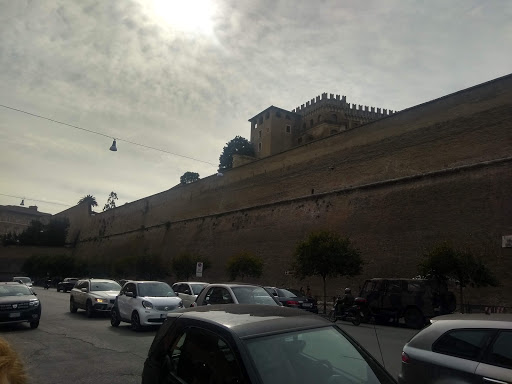 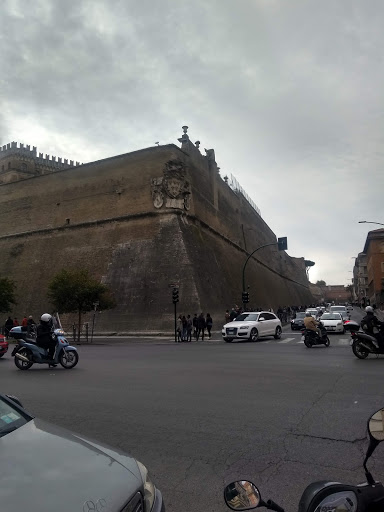 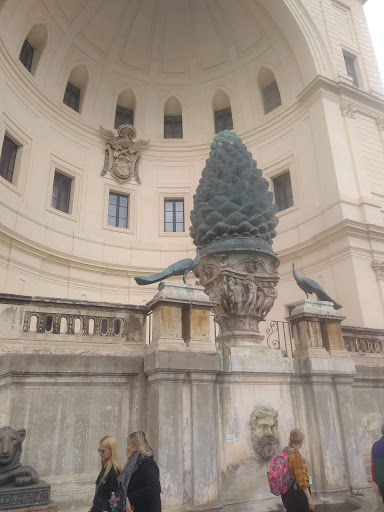 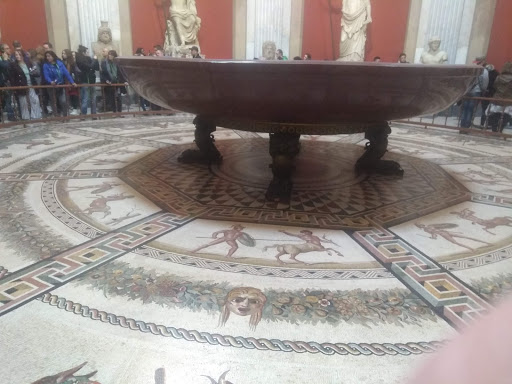 Italian
Back to top
Built with Layers
Do NOT follow this link or you will be banned from the site!